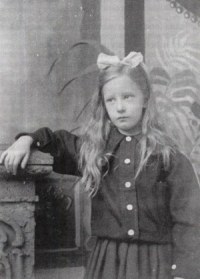 Elinor Brent-Dyer was born Gladys Eleanor May Dyer in South Shields on 6 April 1894, the only daughter of Eleanor (Nelly) Watson Rutherford and Charles Morris Brent Dyer. Her father had been married before and had a son, Charles Arnold, who was never to live with his father and stepmother. This caused some friction between Elinor’s parents, and her father left home when she was three and her younger brother, Henzell, was two. Her father eventually went to live with another woman by whom he had a third son, Morris. Elinor’s parents lived in a respectable lower-middle-class area, and the family covered up the departure of her father by saying that her mother had ‘lost’ her husband.

In 1912 Henzell died of cerebro-spinal fever, another event which was covered up. Friends of Elinor’s who knew her after his death were unaware that she had had a brother. Death from illness was, of course, common at this time, and Elinor’s familiarity with this is reflected in her books, which abound with motherless heroines.

Elinor was educated privately in South Shields, and returned there to teach after she had been to the City of Leeds Training College. In the early 1920s she adopted the name Elinor Mary Brent-Dyer. She was interested in the theatre, and her first book, Gerry Goes to School, published in 1922, was written for the child actress Hazel Bainbridge—mother of the actress Kate O’Mara. In the mid 1920s she also taught at St Helen’s, Northwood, Middlesex, at Moreton House School, Dunstable, Bedfordshire, and in Fareham near Portsmouth. She was a keen musician and a practising Christian, converting to Roman Catholicism in 1930, a major step in those days.

In the early 1920s Elinor spent a holiday in the Austrian Tyrol at Pertisau am Achensee, which she was to use so successfully as the first location in the Chalet School series. (Many of the locations in her books were real places.) In 1933 she moved with her mother and stepfather to Hereford, travelling daily to Peterchurch as a governess. After her stepfather died in November 1937 she started her own school in Hereford, The Margaret Roper, which ran from 1938 until 1948. Unlike the Chalet School it was not a huge success and probably would not have survived had it not been for the Second World War. From 1948 Elinor devoted all her time to writing.

Her mother died in 1957, and in 1964 Elinor moved to Redhill, Surrey, where she died on 20 September 1969. She is buried in Redstone Cemetery, and in 1994 (her centenary year) members of FOCS subscribed for a headstone for her grave. Several times a year, flowers are sent to the grave, and many members take photographs of it for the FOCS magazine, and now the website (these are always appreciated and if you do take a photograph please e-mail it). The grave number is 8326. 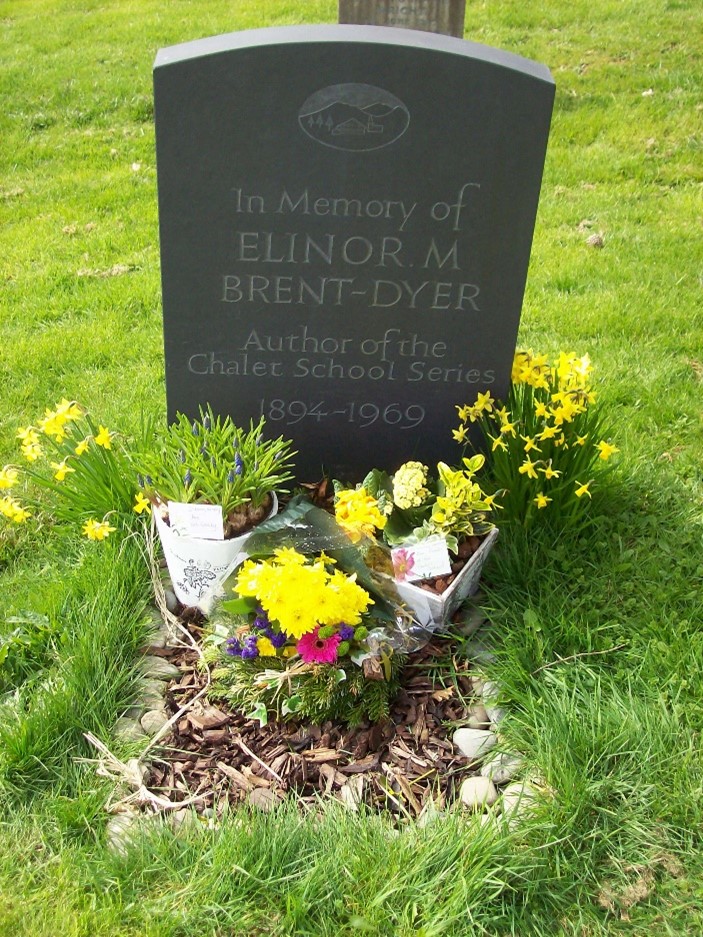